8 jail employees at center of investigation

HALL COUNTY, Ga. - Eight current and former Hall County jail employees are at the center of an internal investigation.

The Hall County Sheriff’s Office said the investigation found several violations of policy and procedure relating to unbecoming conduct, unsatisfactory performance of duty, sexual misconduct between the employees and a failure to supervise. All served on the night shift at the jail.

Five of the employees resigned, one retired, and two have been suspended without pay as a result of the investigation. Charges are not expected at this time.

“The vast majority of the Deputies, Jailers and civilian professionals who serve in our jail work extremely hard to maintain a safe and professional environment,” Sheriff Gerald Couch said.  “While those employees are clearly devoted to professionalism and duty, unfortunately this small group of employees was not.  At the conclusion of the investigation, I took swift disciplinary action to address the matter with these few. I cannot and will not tolerate this type of behavior by our personnel. Poor choices have consequences, and as result, six individuals are no longer employed and two others were suspended without pay.”

Couch went on to say, “As Sheriff, I demand exemplary conduct from my employees, to include adherence to the law and our department policy. I don’t want the actions of a very few to reflect poorly on the dedicated employees who continually do an excellent job and put themselves in harm’s way on a daily basis. I will accept nothing less than professional behavior from my staff, and will remain proactive in this effort.”

None of the allegations involved inmates at the jail. 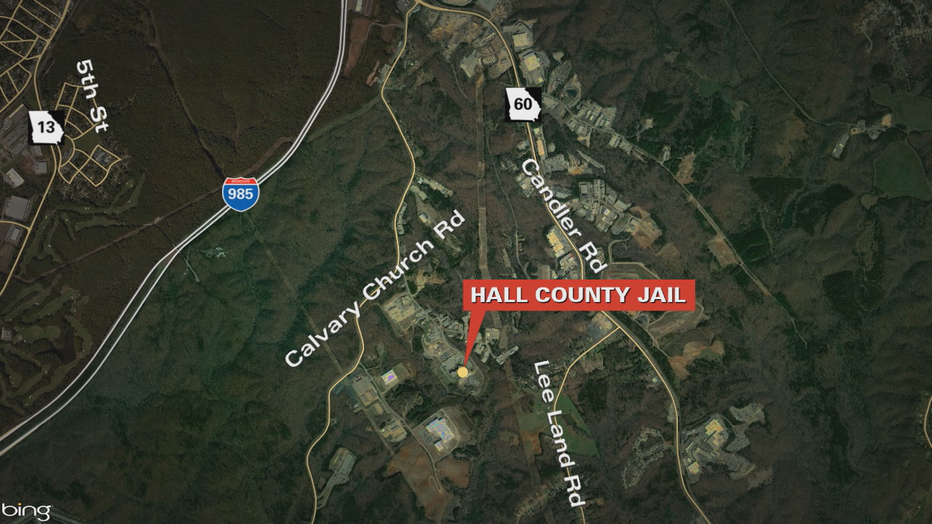