(FOX 2) - Music industry experts say listening to recordings is likely going to be the closest we get to music acts we love, for quite some time.

"No one is saying it. no one wants to say it, but I the smart money thinks summer 2020 is going to be a wash," said Gary Graff, music journalist with the Oakland Press.

Industry experts say concerts may not come back until 2021

Seeing live music in a packed stadium, arena, bar or nightclub may not be happening until next year.

The World Health Organization goes even further; suggesting the next large concert will be in the fall of 2021 when testing and a vaccine could be available.

"It's a huge equation. Because so much has to happen before there is an all-clear for a mass gathering of people," Graff said.

Within the past few days, Bon Jovi, The Dead and Company, even Michigan's annual Electric Forest have all been canceled. Like a bass slap to the gut, its effects will ripple.

"All the crew guys and all the caterers, all the venue workers who are part of it, they are in trouble," Graff said. "They are being hurt badly and hit hard by this."

Without concerts venues that we know and love - from the bar on the corner to DTE Energy Music Theatre will need federal help or crowdsourcing to survive, according to those close to the industry.

"They have no income. How long can you survive with no income?" Graff said.

Fans' patience could pay off however, in the form of lower ticket prices.

"If people are skittish about going to concerts they are going to have to make it attractive to bring us back to concerts and that would mean a reduction in ticket prices," Graff said.

That is just a guess at this point and besides will anyone have the money and comfort level to go to a show anyway. 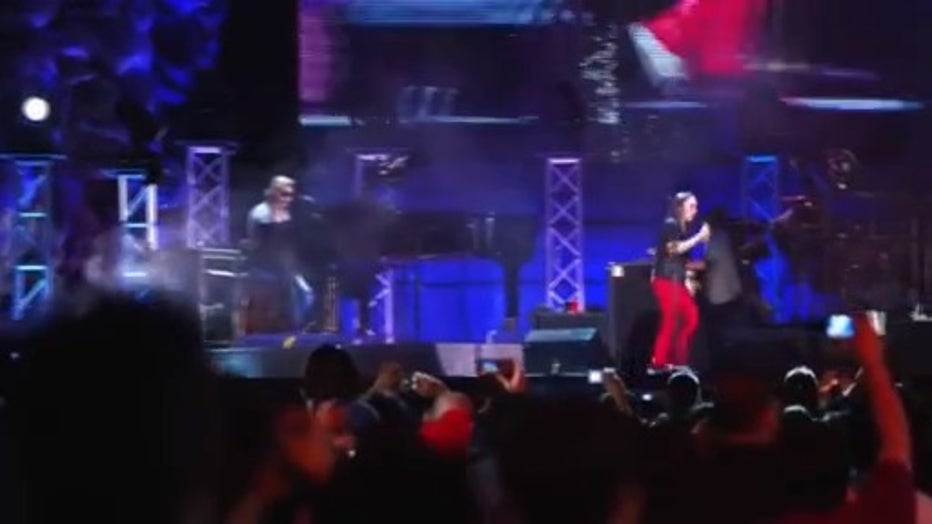