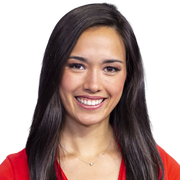 Emilie Ikeda joined FOX 5 Atlanta in April 2019, but her face may seem familiar because she occasionally contributed stories to our newscasts during her time as a multimedia reporter with Fox News.

In her role as a Fox News MMR, Emilie covered breaking news as far west as Texas for the Austin serial bomber and as far north as Philadelphia for actor Bill Cosby’s re-trial. Emilie’s experience also includes severe weather coverage; she was one of the first national reporters on-scene following the deadly tornado in Lee County, Alabama, and covered Hurricanes Florence and Michael – extensively following the impact on Georgia farmers.

While Emilie has reported on some of the most chilling tragedies – including the Parkland, Fla., Santa Fe, Texas and Pittsburgh mass shootings – she really enjoys sharing feature pieces. You may have caught her story on the Delta Surplus Sale or advancing 911 technology on FOX 5 or Fox News Channel. Previously, Emilie worked as an MMJ, anchor and producer for WDVM-TV in Montgomery County, Md. and an MMJ/junior reporter for WTXF-FOX 29's (Philadelphia) weekend newscasts. 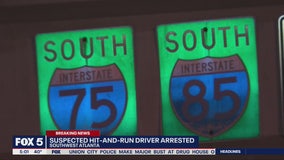 A 27-year-old is in critical but stable condition after a hit-and-run in southwest Atlanta Thursday morning, according to police. 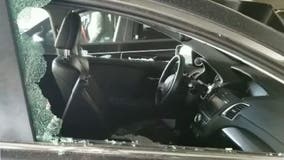 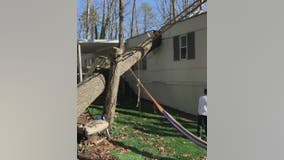 Many homeowners are left scrambling to get their homes covered and repaired in a desperate attempt to prevent further water damage this week. 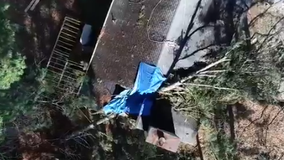 While the system proved deadly in several states, it appears Georgia avoided any major injuries. Though, the National Weather Service acknowledged several close calls, particularly for those who fell in the path of an EF-0 tornado that plowed its way from east Paulding County into west Cobb County for an intense four minutes. 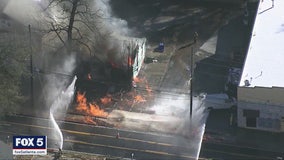 The gas caught fire, producing the chaotic scene on Memorial Drive Tuesday that Ryan Marosy just happened to avoid by stepping out for an errand and quick bite 10 minutes before. 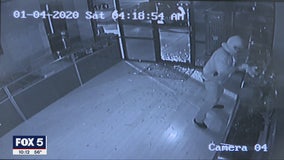 In a mad dash, the thief snags almost an entire showcase worth of jewelry in under one minute. 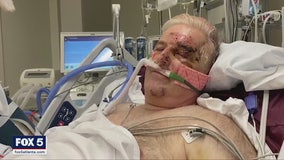 Baltimore County Police released a surveillance image of the truck that reportedly sent the 6’5” and 250 pound man airborne in the crosswalk at Dulaney Valley Road and Fairmount Avenue -- one week before the start of the semester. 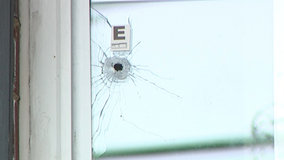 Atlanta Police said a handful of "uninvited guests" showed up to the party, leading to an argument. Those men did end up leaving, but not for long. 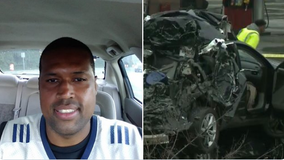 "How did he survive that horrific accident?" asked Kevin Lassiter. "The car was on top of another car, you couldn't even tell the make and model of his car." 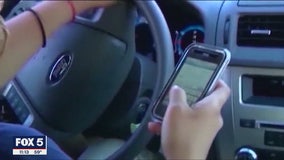