ATLANTA - It was the worst case scenario for Atlanta’s busy interstate systems. A massive fire caused the collapse of a portion of Interstate 85 near Piedmont Road on Thursday during the afternoon rush hour. It was an incident so unfathomable Gov. Nathan Deal declared a state of emergency for Fulton County before the scene even cooled.

Interstate 85 runs almost 669 miles from Richmond, Virginia to Montgomery, Alabama, with about 28 percent of the highway running through Georgia. To say it is a major artery for southern travelers is an understatement. The highway carries about 250,000 cars a day through the city of Atlanta. That number includes both commuters and those just passing through the area.

It will be an overwhelming task for local and state officials to figure out how to route traffic until repairs can be made to the northbound span. Some speculate that state officials will make quick repairs to the southbound lanes and use the Buford Connector as a northbound alternative. Another plan floated in passing by officials suggests alternating the traffic flows on the existing span during morning and evening commutes.

WATCH: Where is traffic blocked?

The surface streets are also being blocked with the biggest being Piedmont Road. That normally busy roadway is blocked between Lindbergh Drive and Cheshire Bridge Road. Some surrounding streets are also blocked.

RELATED: I-85 in Atlanta to remain closed indefinitely

During a press conference late Thursday, state officials said they do not have an estimate on how long the interstate will be like this. The first step is having state inspectors be able to get close enough to inspect the structural damage, something that couldn’t happen Thursday because of the intense heat. But state officials vowed repairing the bridge will be their top priority.

Compounding the concerns for state officials are the facts that spring break begins Friday night and the Atlanta Braves host their first exhibition game at their new stadium. State officials said travelers should plan to spend a little more time getting where they need to go. They also said people should reduce their trips out and carpool when possible.

State officials are urging commuters to use MARTA, GRTA, and Gwinnett County Transit buses to get into the city. They also urging drivers to use the interstates as detours. 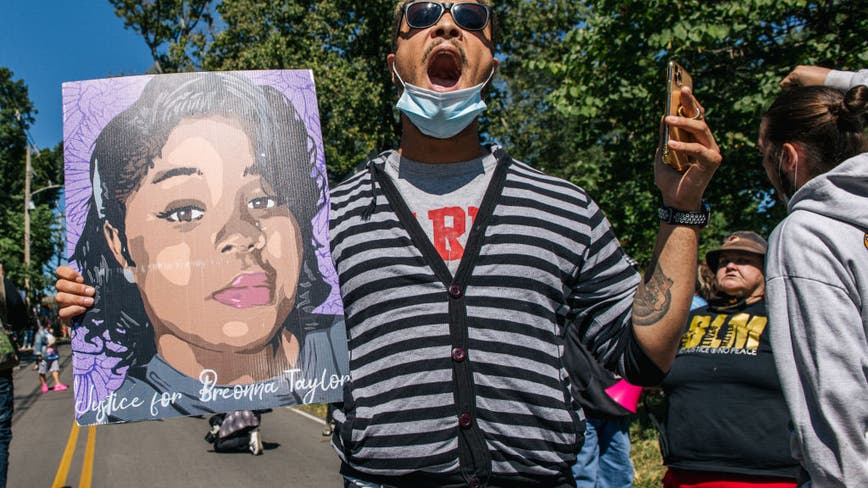