Investigators say the victim was in her southwest Atlanta home when someone fired at least four shots at the house from the outside. At the time of the shooting, officials say there were young children and other adults inside.

ATLANTA - Police are searching for a gunman in a shooting in southwest Atlanta that sent a victim to the hospital.

The shooting happened on the 200 block of Henry Avenue Aaron around 2:15 a.m. Tuesday.

Investigators say the 67-year-old victim was sleeping in her home when someone fired at least four shots at the house from the outside.

The bullets hit the woman in her arm and abdomen.

At the time of the shooting, officials say there were young children and other adults in the home. 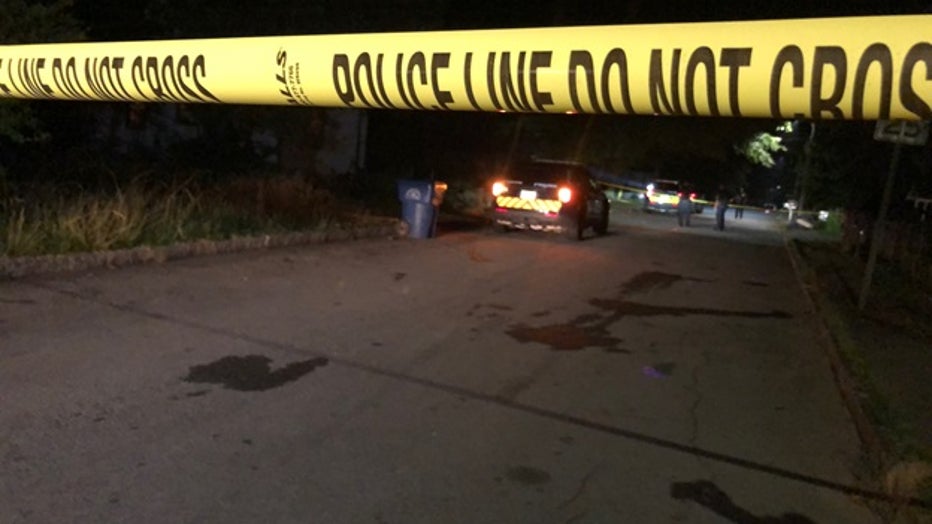 Now police officers are trying to figure out whether the woman was the target or if the gunman shot her by mistake.

"We have investigators on the scene trying to figure out why this house was targeted," APD Capt. Dorian Graham said.

Police did say they believe there is just one person who pulled the trigger and not a group.

The victim was taken to Grady Memorial Hospital, where she is in stable condition.

If you know anything about the shooting, please call the Atlanta Police Department.