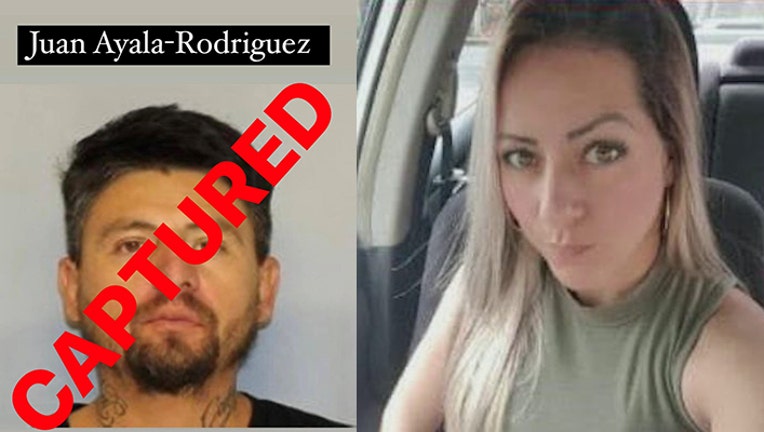 Juan Ayala-Rodriguez, 35. Rodriguez, was arrested in Durango, Mexico on June 26 in connection to the murder of Rossana Delgado.

GILMER COUNTY, Ga. - The Georgia Bureau of Investigation said authorities have apprehended an eighth suspect in connection to the murder of Rossana Delgado, a Georgia mother found dead in Gilmer County.

The United States Marshal’s Service in Atlanta and San Diego arrested 35-year-old Juan Ayala-Rodriguez on June 26 in Durango, Mexico. He's since been transferred to a facility in California. Rodriguez is pending extradition to Georgia to face murder charges, the GBI says.

Delgado, a 37-year-old Bethlehem mother was last seen in DeKalb County in mid-April. Four days after being reported missing, on April 20, her body was found during a welfare check at a Cherry Log home.