Law enforcement has a warning about a scam targeting people across the Atlanta metro area. The scammer calls and tries to make people think they’re about to go to jail if they don’t pay up. One woman says she was just duped out of five grand.

ATLANTA - Police have a big warning about a phone scam targeting people across the Atlanta metro area.

"I completely shut down," Skinner said when she got the call. "All I heard was, ‘you’re going to jail, you’ve avoided court.’"

Skinner told FOX 5’s Rob DiRienzo that the person on the other end claimed he was a Rockdale County Sheriff’s deputy, and he sounded like one too.

She said the scammer told her she needs to pay a fine for ignoring a subpoena to appear in court, or she would be locked up and her ten-month-old son would be taken from her.

"From 11 a.m. until like four in the afternoon, driving around trying to get these money cards that he wanted," she said.

SCAMMERS TARGETING GRANDPARENTS GET AWAY WITH THOUSANDS OF DOLLARS 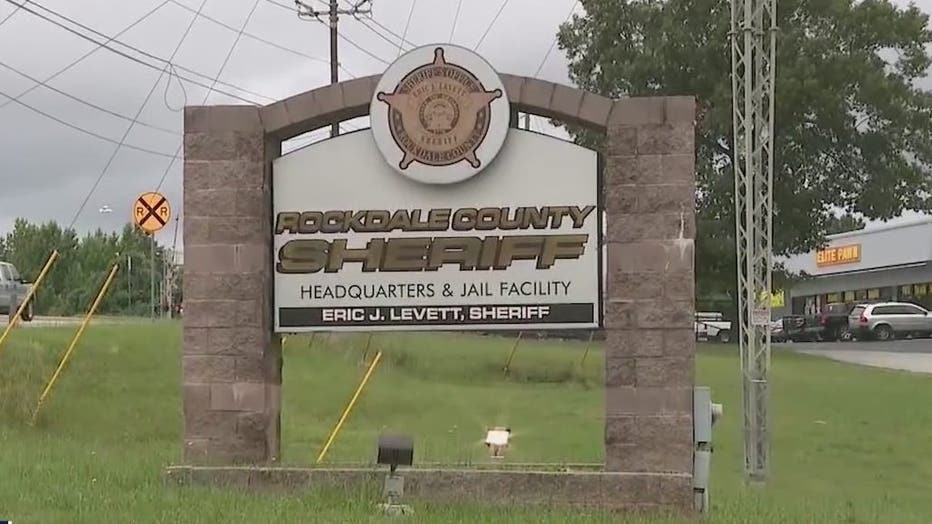 She told him she thought it was peculiar, so he offered to call back from the Sheriff’s Office phone line, she said. Sure enough, moments later, her phone lit up with a call that said it was from the Rockdale County Sheriff’s Office.

But it wasn’t. The scammer spoofed the caller I.D., but by then Skinner said she was convinced he was legit.

As she drove around with her son in the back seat, the thief demanded to stay on the line with her and claimed that she was under a gag order, so she could not tell anyone about what she was doing.

"What we’re thinking is this person has either some previous knowledge of law enforcement," said Rockdale County Sheriff’s Deputy Jedidia Canty. "They’re saying the right thing."

Canty said another victim was scammed out of $6,000 in prepaid debit cards. She emphasized that law enforcement would never demand such a thing. 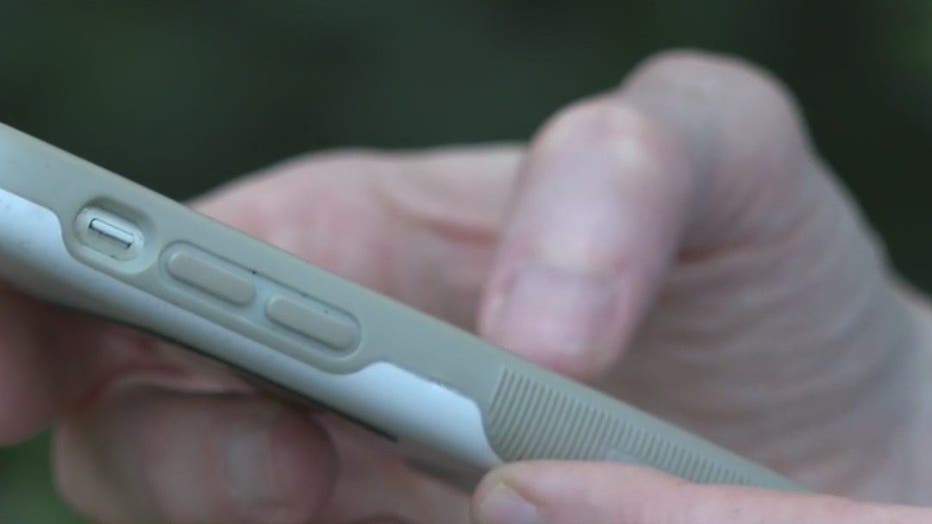 Skinner got the money cards and read the numbers off who she thought was a deputy. After the call, she drove from Atlanta to the Rockdale County Sheriff’s Office to finish clearing her name.

That’s when they broke the news to her.

"It’s not even about the money," Skinner said. "It’s literally about the mental anguish of the day. It was just mind games for an entire day with my child in the car with me."

Deputy Canty said the sheriff's office is still in the early stages of its investigation. She said if you get a call like this, hang up right away and then call local law enforcement.

As for Skinner, she said she’s a bit embarrassed that she fell for the scam, but in the moment adrenaline took over and all she thought about was staying out of jail and keeping her baby.

But she wants her story to be a cautionary tale.

"I want other people to know about this and I want it to end," Skinner said. "Now."