A Gwinnett County man is behind bars after police say his gun went off striking and killing his next door neighbor. It happened at an apartment complex in Duluth and the victim's family says her son made the gruesome discovery.

DULUTH, Ga. - A Gwinnett County man is behind bars after police said his gun went off striking and killing his next-door neighbor.

It happened at a Duluth apartment complex and the victim’s son was the one who made the gruesome discovery.

"We are shaken by this right now," George Foley said. 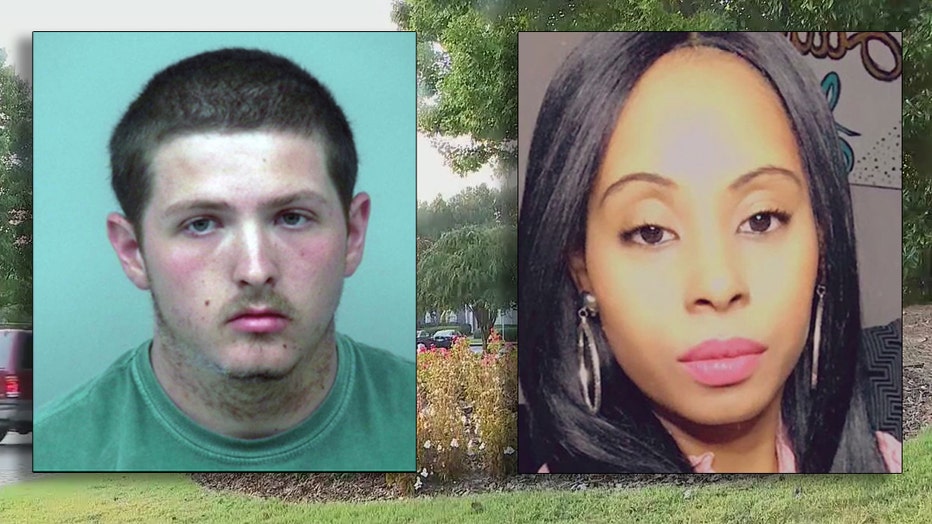 An unimaginable tragedy for Foley as he tries to process his sister’s untimely death.

"What’s getting us through is prayer," Foley said.

MAN CHARGED IN ACCIDENTAL SHOOTING OF TODDLER IN SW ATLANTA 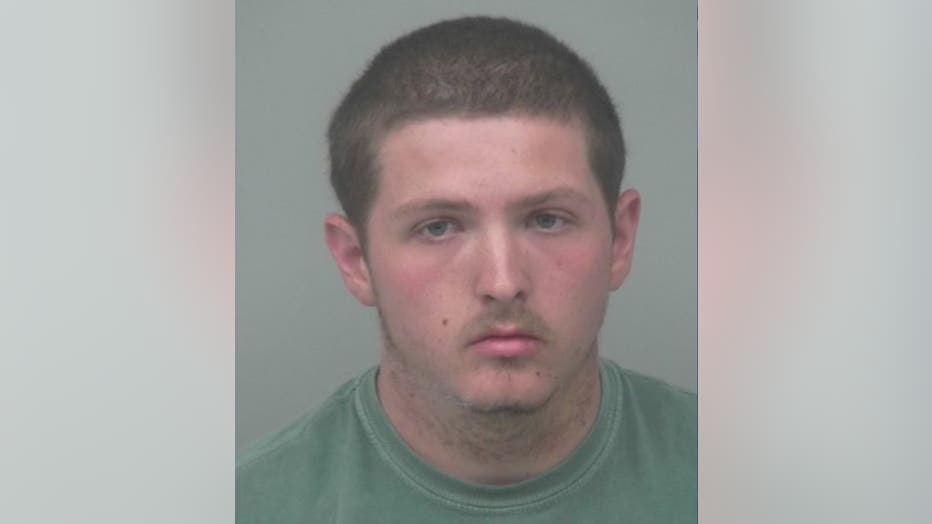 Police report Williams was cleaning the weapon inside his Duluth apartment on Friday, September 25 before Midnight.

Police said the bullet went through the wall and hit the mother in the head. 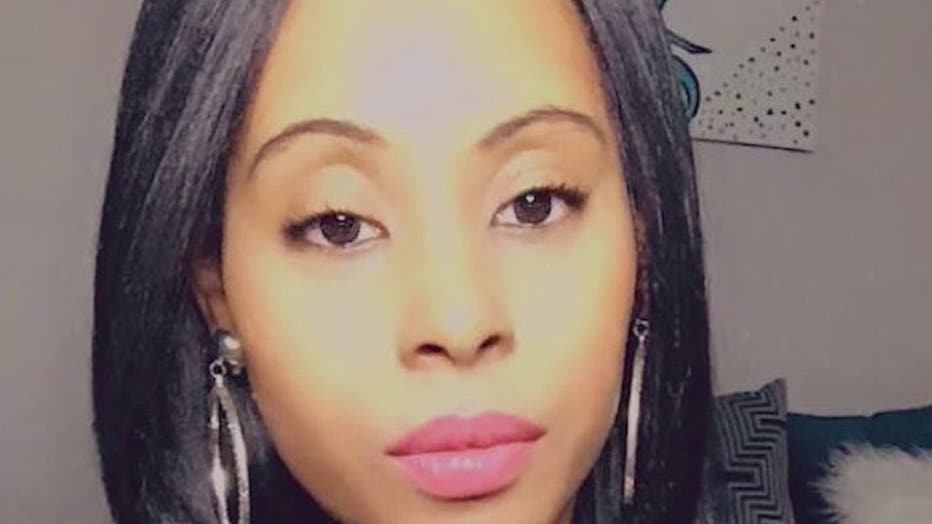 It’s a difficult journey of healing for this family.

The mother and son moved to metro Atlanta two years ago from Houston, Texas, and was known as the life of the party.

"She was full of life and fun. She was always smiling. One thing about Carlether she was a go-getter," Foley said.

GEORGIA MAN ARRESTED AFTER 4-YEAR-OLD SHOOTS SELF, TODDLER WITH GUN 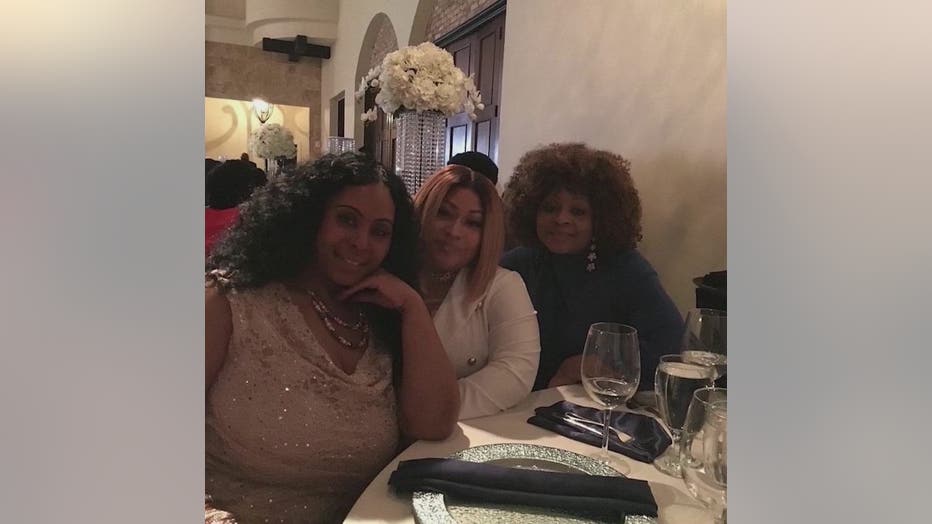 As this family works to finalize funeral plans, this brother is having to deal with grief and pain as he continues to process what happened.

Maxwell Williamson is behind bars without bond charged with involuntary manslaughter and reckless conduct.