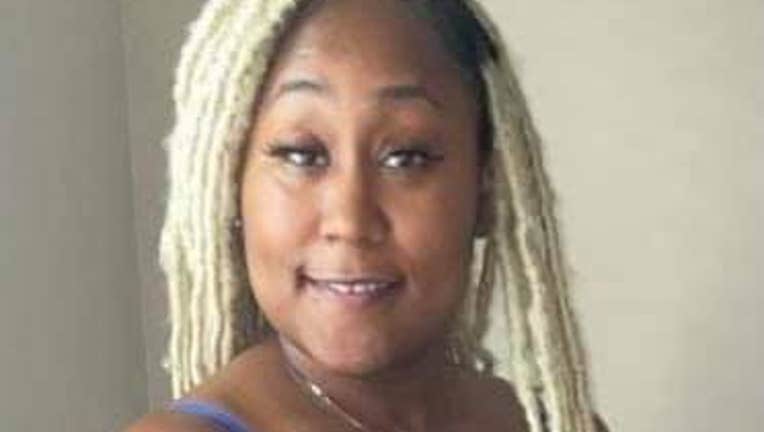 "The Men and Women of the Clayton County Police Department extend our deepest condolences to Cormella’s family, friends, and loved ones," a spokesperson for the department said on Monday.

On Sunday evening, Clayton County police released a sketch of the woman on Sunday afternoon.

Authorities said someone spotted the body on the side of the road and called the police. The body appeared to have multiple gunshot wounds.

Officers went to I-675 NB near Grant Road overpass to find the body, now identified as Thomas, on the shoulder of the road.

Anyone with additional information is asked to contact detectives at 770-477-3747.