ATLANTA - Atlanta police are investigating after a deadly shooting overnight at a northwest Atlanta house party. 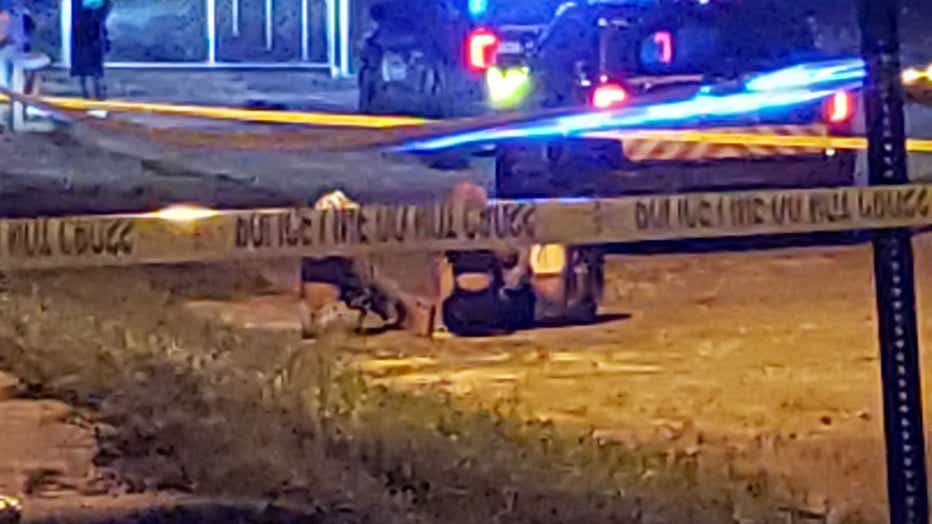 According to investigators, the incident happened in the 1400 block of Norris Place around 12:30 a.m. Monday.

One male victim was shot near the home and died on the scene. Investigators said the victim, whose name hasn't been released, was in his early 20s. His mother watched as police tried to identify her son's killer.

A house party was taking place inside the residence on Norris Place, but authorities believe the shooting was strictly an outside incident.

Detectives admit they don't have much to go in the case, telling us they have no motive or suspect description.  Police said the other people at the party haven't been very cooperative, so investigators are reaching out to the public for help. 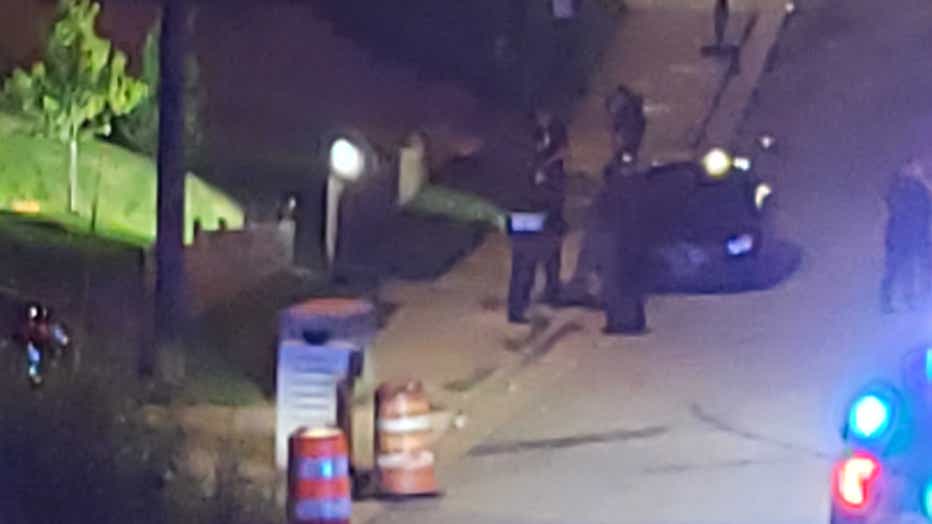 Other details surrounding the shooting were not immediately made available.