A Cobb County transgender student wants his preferred name read at graduation and has received support from across the nation.

COBB COUNTY, Ga. - Thousands of people from around the country are rallying around a Cobb County student who is transgender. The student wants to be called his preferred name at graduation, but school administrators at Alan C. Pope High School are refusing.

More than 17,000 people signed the Change.org petition as of Monday night.

Soren Tucker, the trans student who is about to graduate from Pope High School, said he was shocked by the national response to the petition.

"I didn’t expect it to really get any attention outside of our school or even the county," he said. "In general for trans people, the name is something that’s very important because it’s very personal and it’s for many people, the first step towards sort of affirming your identity."

"For any student, for all official school business, our schools use our students' legal names," a spokesperson for the district who did not wish to be identified by name said. "If any student or family changes a student's legal name, we update that student's official record which impacts, among other examples, their schedules, transcripts, and diplomas." 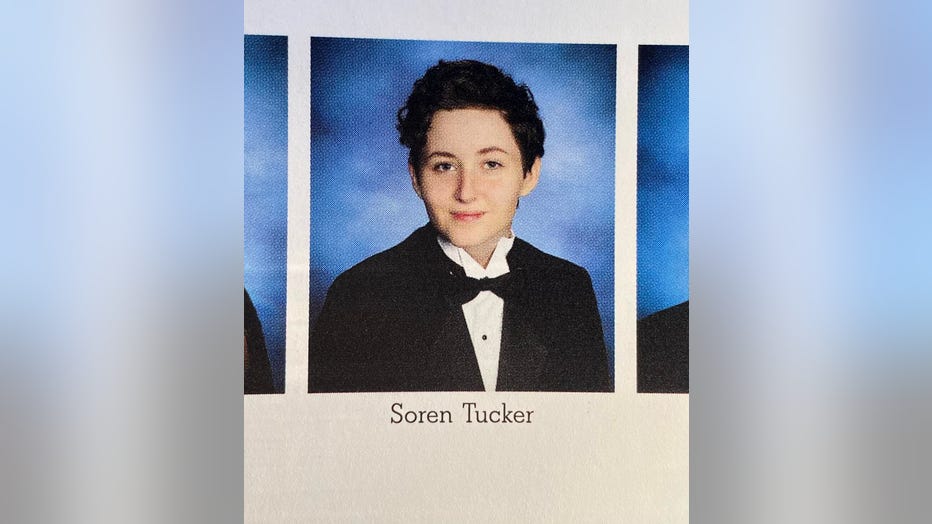 Tucker said while he is in the process of legally changing his name, he is not asking them to change the name on his diploma, just the name announced when he walks across the stage.

"We are not asking for any sort of change on a legal document it’s simply the call list," Tucker said. "Which is just a piece of paper with names on it, we don’t even get our diplomas at the ceremony."

Even more puzzling to Tucker, he pointed to numerous times the school used his preferred name. He said they used it in the yearbook, on playbills for musicals he performed in, and on awards he was received.

Lily Smith, a fellow senior at Pope High School and one of Tucker’s close friends, said school administrators may have ulterior motives.

"It just feels kind of petty at this point where it just doesn’t seem like a legal thing," Smith said. 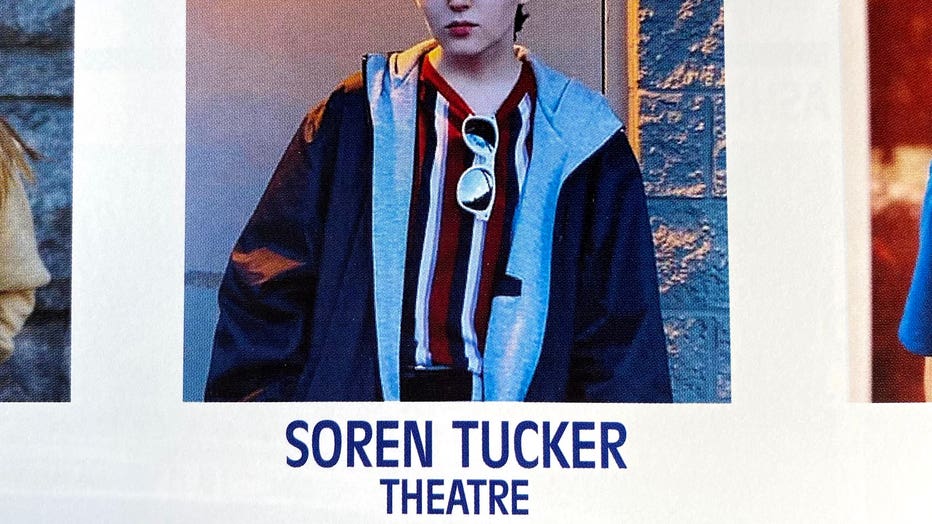 The graduation ceremony is at 7 p.m. on Wednesday evening.

While Smith hopes that school administrators honor Tucker’s wishes and use his preferred name during the ceremony, the massive response across the country to the petition speaks volumes.

"Even if the school doesn’t announce his name correctly at graduation, we have proven that there are thousands and thousands of people that are behind him and that support him and that know that this is the right thing to do."