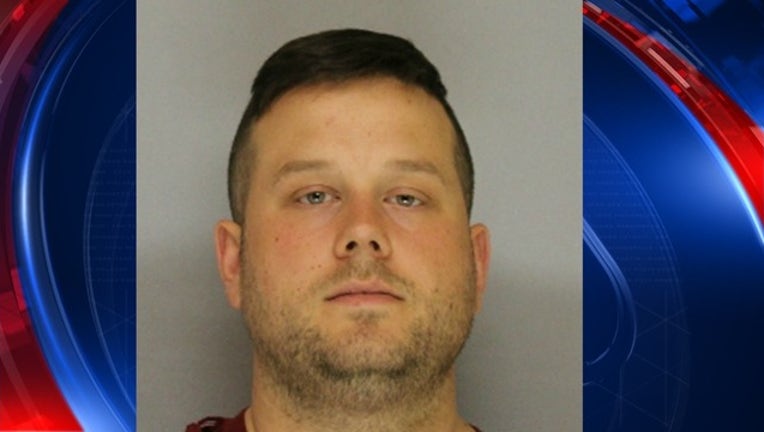 HALL COUNTY, Ga. - A Hall County man is in police custody after an investigation found he dragged a woman by her hair and repeatedly kicked her, according to the Hall County Sheriff's office.

According to Deputies, on March 1, Weaver strangled a female victim until she went unconscious. Then on April 7, Weaver dragged the woman by her hair and repeatedly kicked her leaving her with bruises.

Weaver is in custody at the Hall County Jail with no bond.