ATLANTA - A family is searching for a missing woman who disappeared at Grady Memorial Hospital.

Tuesday marked five days since the Sadoh family has seen or heard from Grace.

The 27-year-old was last seen at the hospital on April 1.

Her brother, Daniel Sadoh, said she was discharged earlier than anticipated following a mental health hold.

"She got, I think the term is 10-13. So we were expecting her to be there for 72 hours. We were calling to check in on her and they said they just released her," he said. 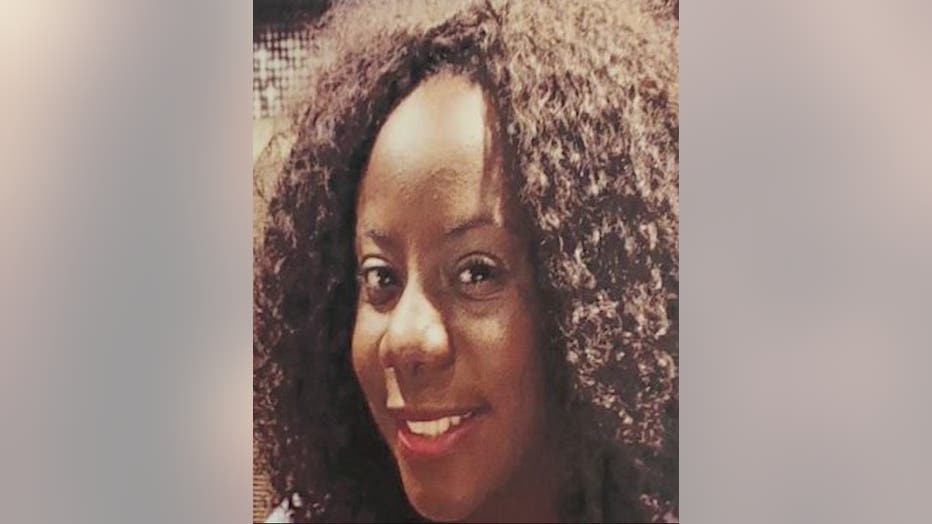 Daniel and Grace Sado's sister told the Atlanta Police Department she saw Grace come out of the hospital around 11 a.m., but then saw her turn around and go back inside.

"She's in a hospital, a building that has a lot of security cameras. Obviously, she's just not going to be loose, so we didn't want to rush her in the hospital," Daniel Sadoh said.

But Grace never came back out to meet her sister, who was waiting to take her back home. 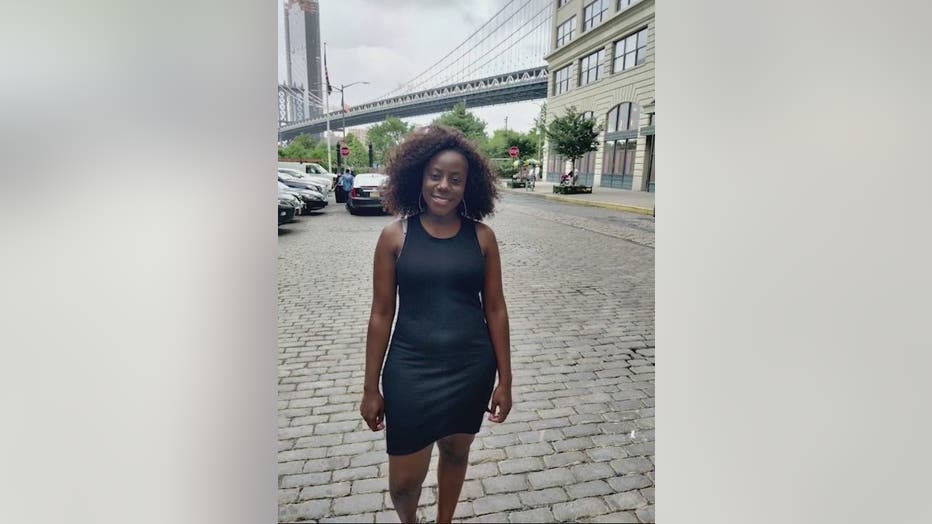 Her sister said employees at Grady Memorial Hospital didn't know where Grace was and other hospitals as well as jails had no record of her.

"I was deeply in shock and I just kind of went into strategy mode to figure out how to find her," Daniel Sadoh said. 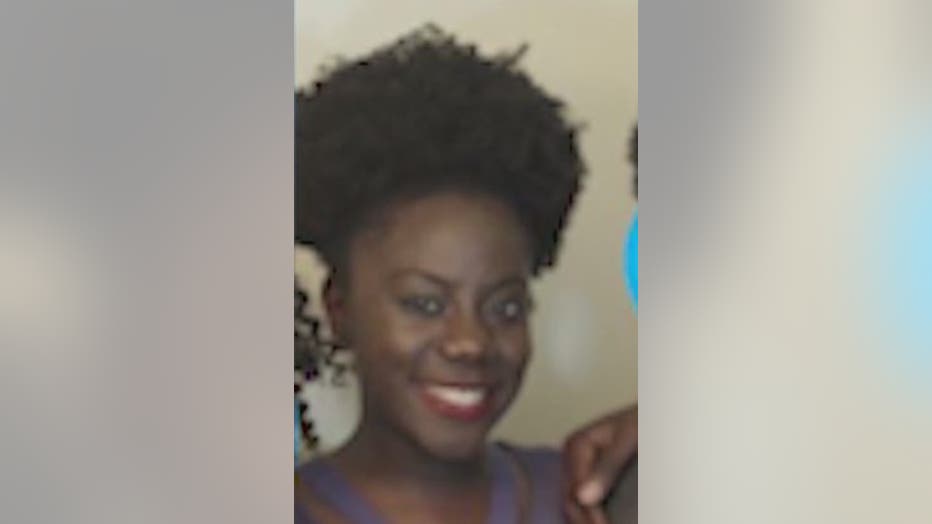 Her family said she was diagnosed with bipolar disorder and schizophrenia and needs her medications.

She was last seen wearing flip-flops, dark-colored sweatpants, and a purple hoodie with the phrase "think for yourself" on the front. 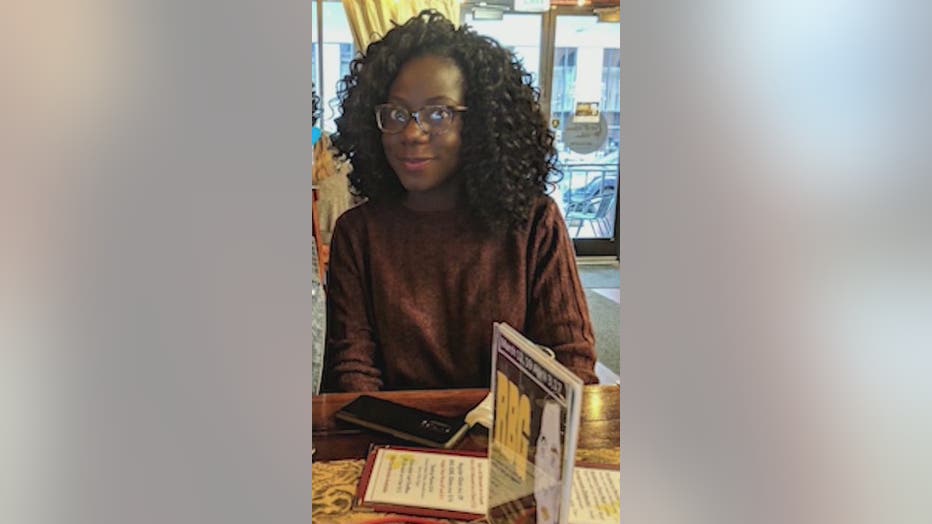 She doesn’t have identification or her cell phone.

"This is causing our family concern. We just want her to be safe," Daniel Sadoh said. "We're honestly in fear that Atlanta's a big city. We don't want her going around not on meds and not in a coherent state."

Please call 911 or contact the Atlanta Police Homicide/Adult Missing Persons Unit at 404-546-4235 if you have any information.