The son of the man killed at a DeKalb County gas station this week said his father was helping a woman when he was shot and killed.

DEKALB COUNTY, Ga. - New details about the moments leading up to a deadly shooting outside a gas station.

Loved ones said a DeKalb County gas station employee was murdered while trying to protect a woman from the gunman. 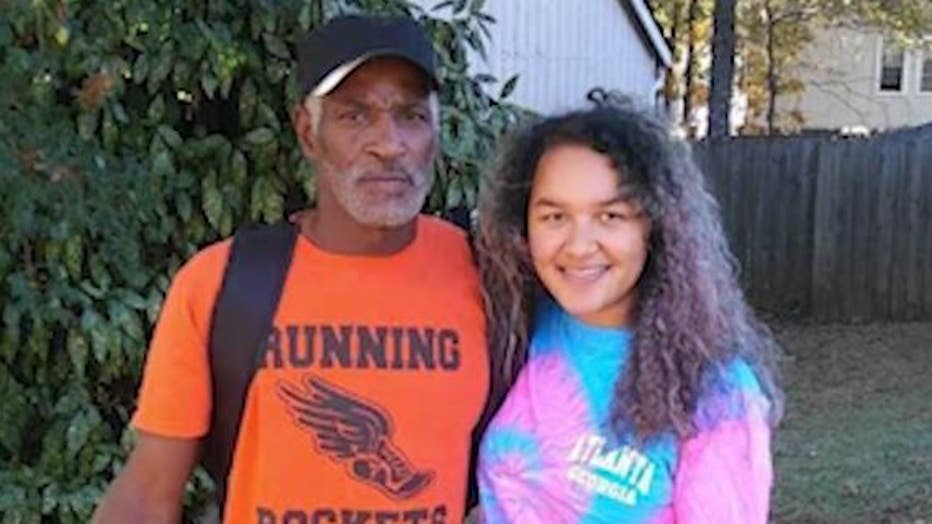 Ronald Hodge's said things are getting easier as the days go by.

He also said he's doing much better now after finding out what led up to his father's murder and knowing that his alleged killer is in a jail cell right now.

Ryan describes his father as hilarious, mild-mannered, and a protector. 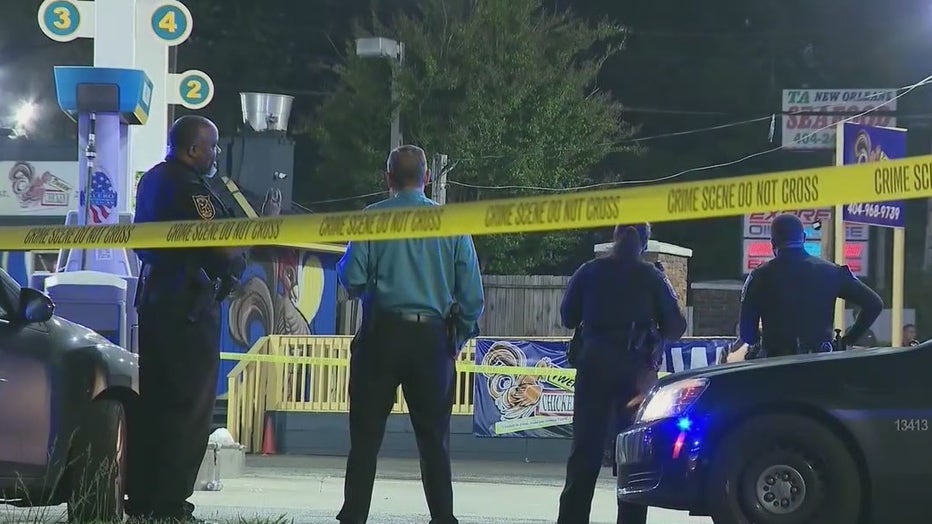 So for him, there is slight solace in knowing that his father died being a protector.

"The end result was because of something he thought was a problem and that was a man tussling and fighting with a woman, and he went in to intervene and my first thought was 'I would have done the same thing,'" Ryan told us. 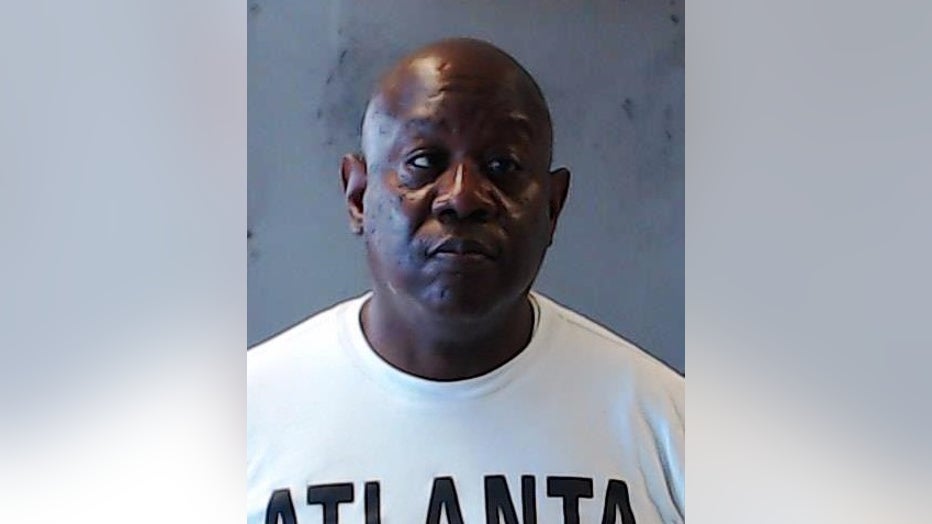 It happened at the Valero Gas Station on Candler Road just off of Interstate 20 and Ralph David Abernathy Freeway.

"A lot more at peace that this guy is off the street right, and I like I said, I don't think the guy, I don't think he left home that morning for whatever reason that he was going to shoot somebody in the face over something," Ryan said.

Unfortunately, Hodge is the latest victim in a string of DeKalb County gas station shootings and other violent crime recently.

As a result, the DeKalb County NACCP and The Rockbridge Coalition plan to host a Stop the Madness Rally Saturday morning.

The focus is to protest crime and violence at convenience stores and gas stations in the county.

"He was just talking about we need to stop the crime off Candler Road. It's getting too bad," Ryan said.

Ryan said his dad is originally from Indiana.

Prior to working at this gas station, Ryan said Hodge was a retail manager for several stores in the area.

Even though he's devastated by this senseless killing, he's focusing on the good times with the man described as a hard-worker.

"Not only was he trying to move up the ladder, he was also trying to move people with him and that's the story I got from everybody that worked with him," Ryan said.

Police have charged Bethel with malice murder. He's in the county jail without bond.