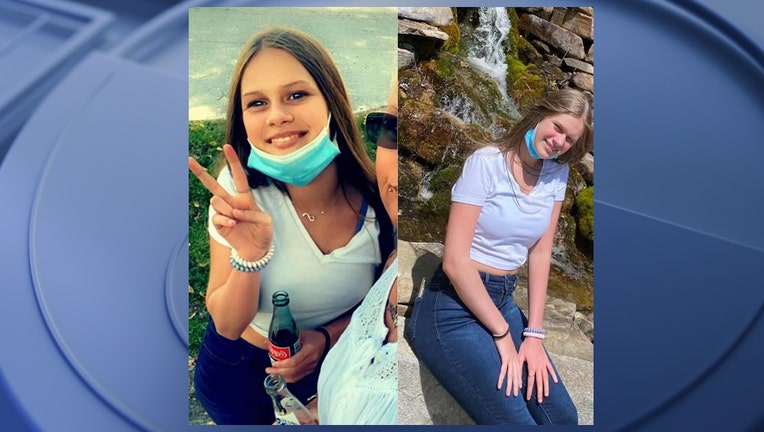 Authorities in Troup County are in search of a runaway 15-year-old girl.

Police said she is about 5-foot-4 and 115 pounds, last seen wearing a gray pullover and black leggings with black and white Nike shoes.

Police said the car was found at LaGrange Mall on Saturday afternoon.

Police said Mayes tried to use an ATM inside a CVS Pharmacy on Hogans Road.