CHICAGO - An elderly man with a concealed carry license shot and killed a robber in Chicago on Saturday afternoon, police said.

The 77-year-old was in a garage on East 89th near MLK in West Chesterfield around 12:30 p.m. when the robber drove up.

The robber pulled out a gun and demanded the elderly man's stuff, police said. 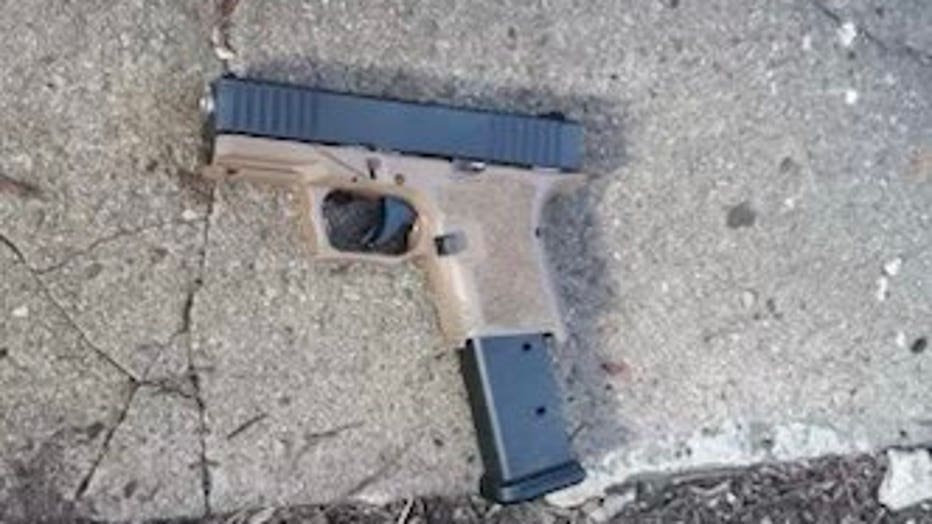 Authorities say the offender's weapon was recovered after he was shot by the victim during an attempted robbery. (Chicago Police/Twitter)

Instead of handing his things over, the elderly man pulled out a gun and shot the robber in the head and chest, police said. He was pronounced dead at the scene. On Sunday, he was identified as Bernard Peterson.

Chicago Police said that the elderly man has a valid Firearms Owner Identification Card and a Concealed Carry License. The Chicago Fire Department confirmed that he is a retired firefighter.